from FEBRUARY 2 to MARCH 5

« This exhibition is an homage to those who said no to life imposed by the Iranian regime of the Islamic Republic. »

The word ZENDEGI, which gives its title to this exhibition, means “life” in Farsi. By choosing to use a word in the Persian language, Esmaël Bahrani suggests that we go through an inevitable translation to enter the space. It is evidently essentiel to invoke Iran in the context of the current insurrections that the country is witnessing, and which are the basis of a future sustained by hope but threatened by the extreme violence of the Iranian regime. Yet for Esmaël Bahrani it is as difficult not to talk about Iran at the moment as it would be to make a direct and unambiguous link between his work and his country of origin. Today we chose to talk about Iran because it is important to do so everywhere and with vigour. Nevertheless, the contributions offered by Bahranis’s work do not take the shape of a direct comment on a political situation, and deal with life above all, as well as the power of the moment. 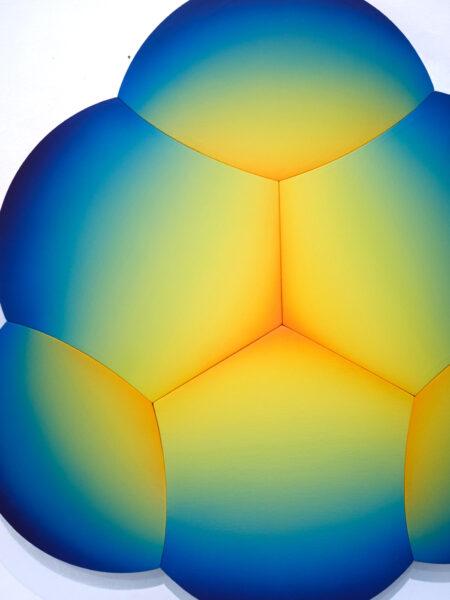 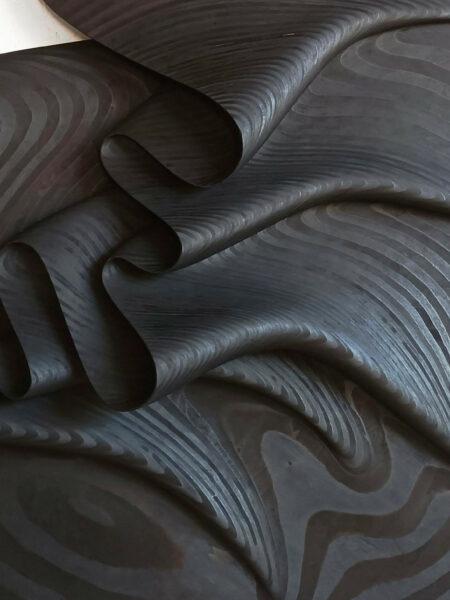 ZOOM IN ZOOM OUT – DANIEL MIRCHEV 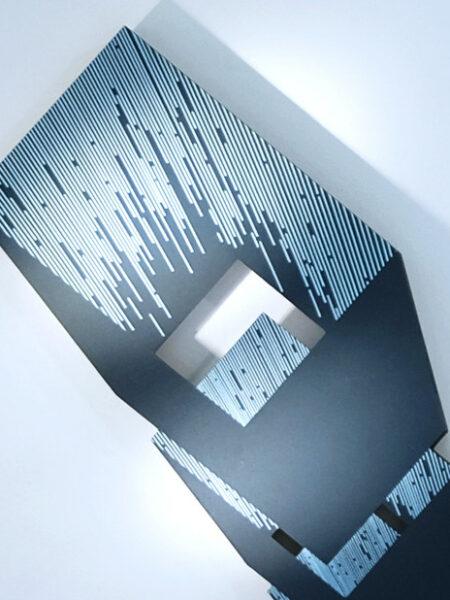 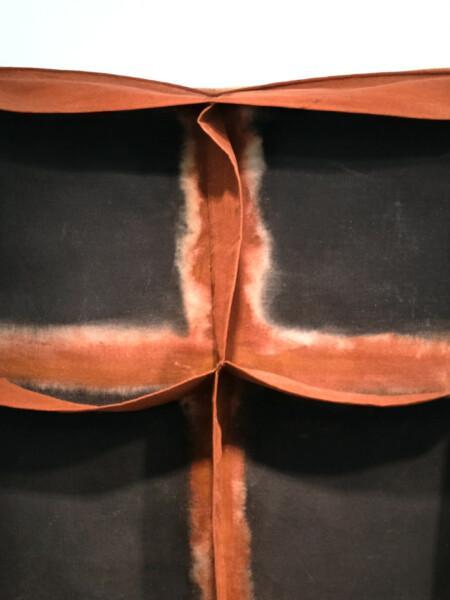 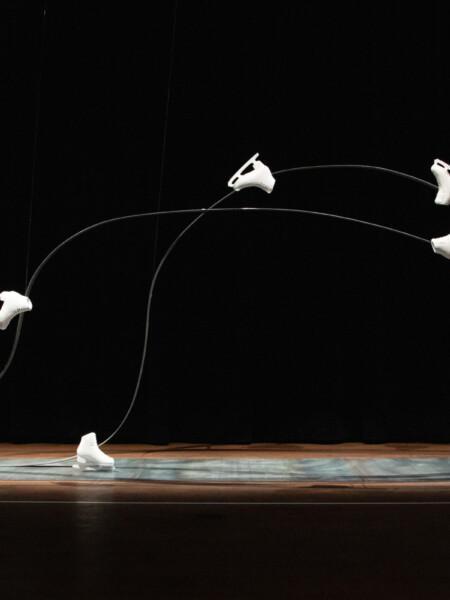 Memory from the future 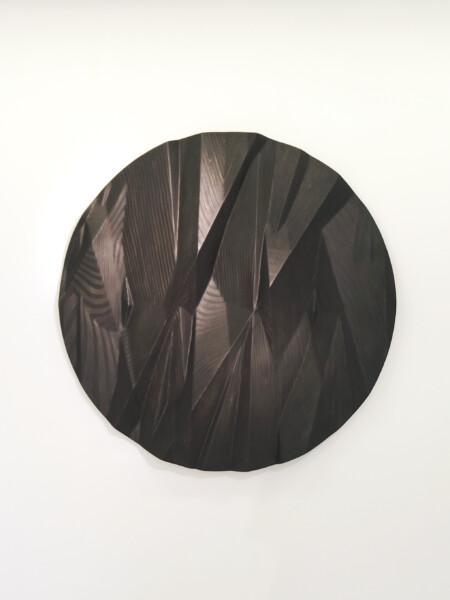 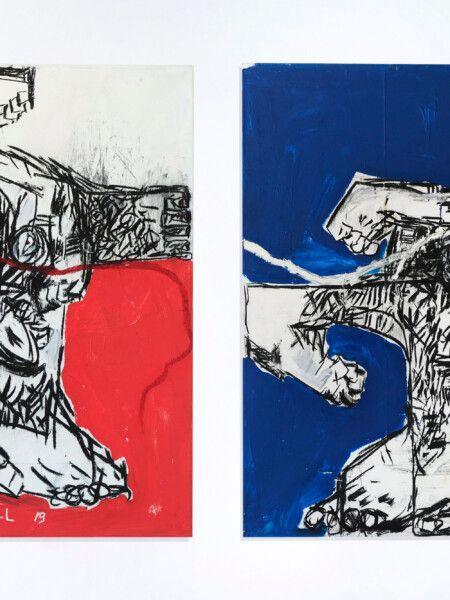 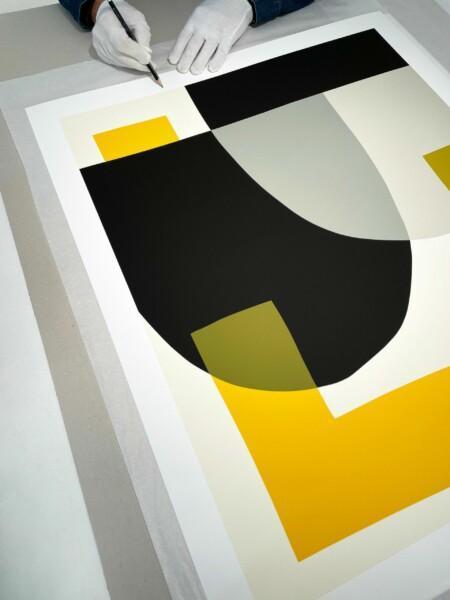 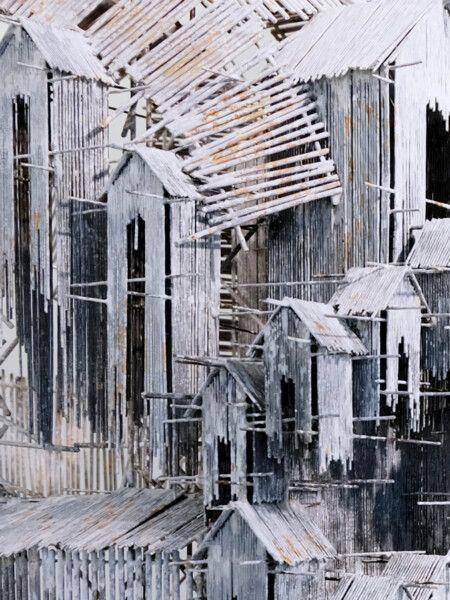 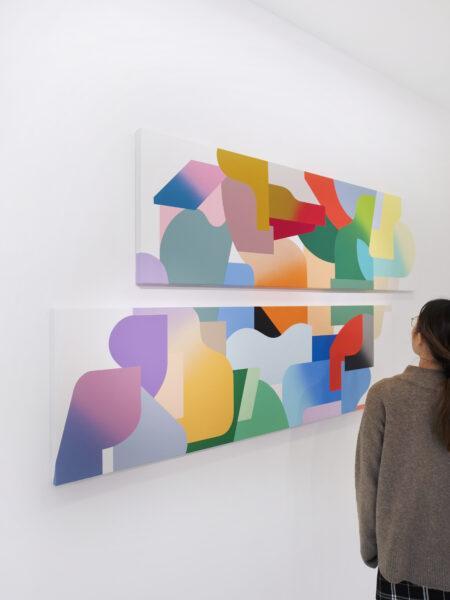 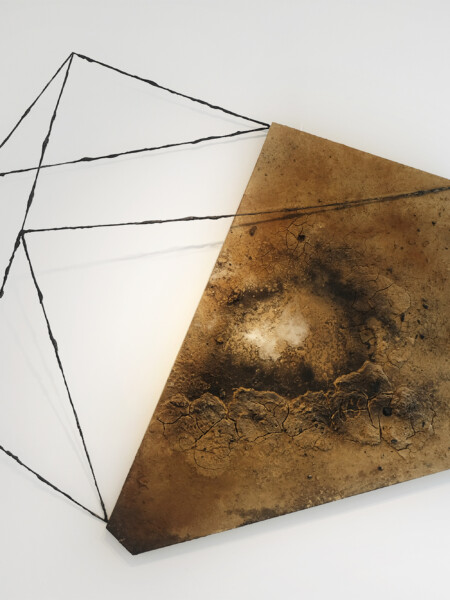 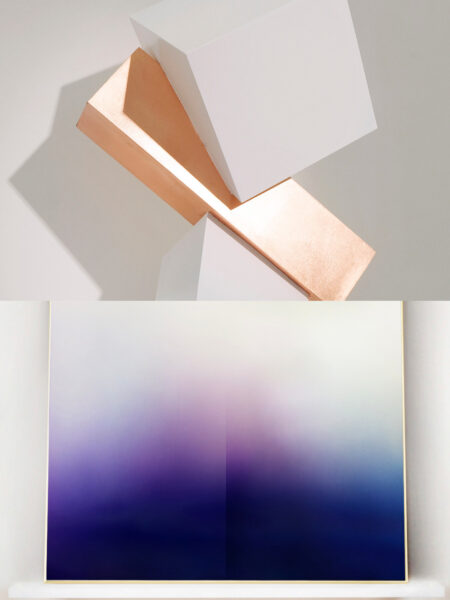 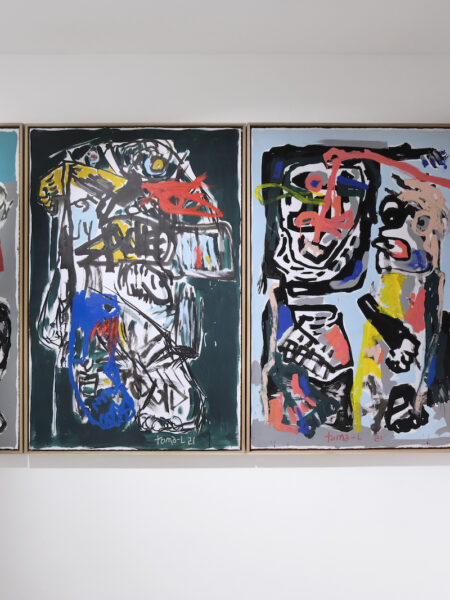 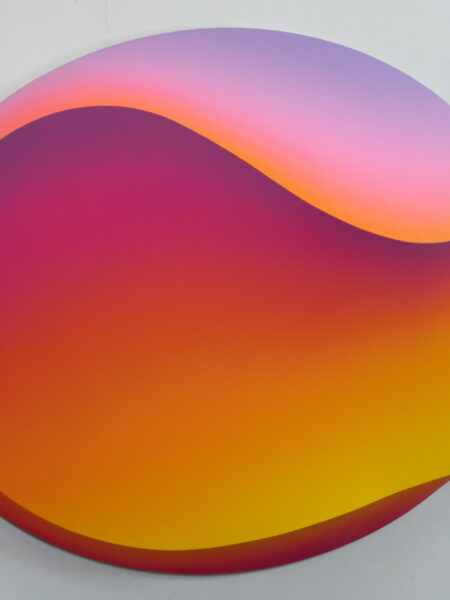 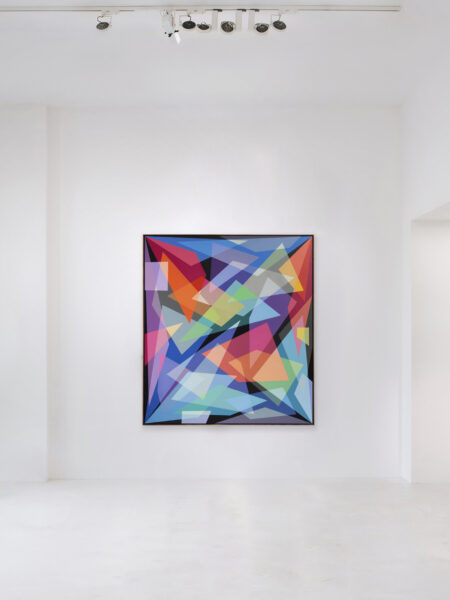 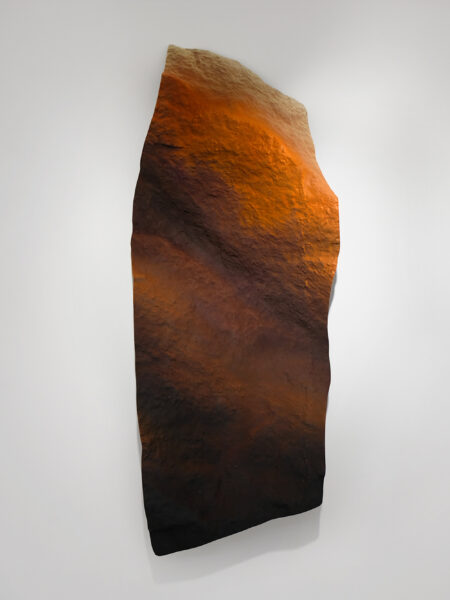 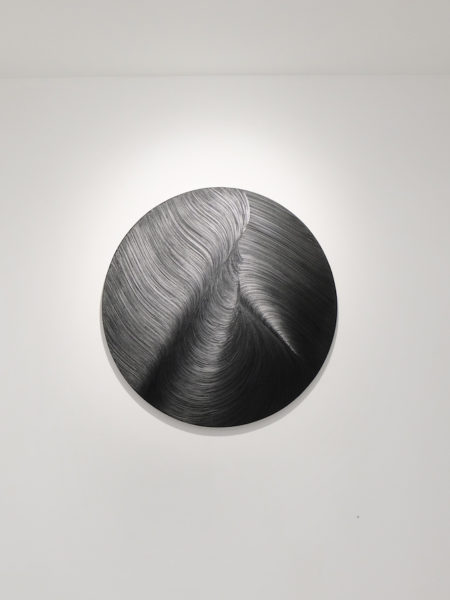 PRAISE OF THE DARK 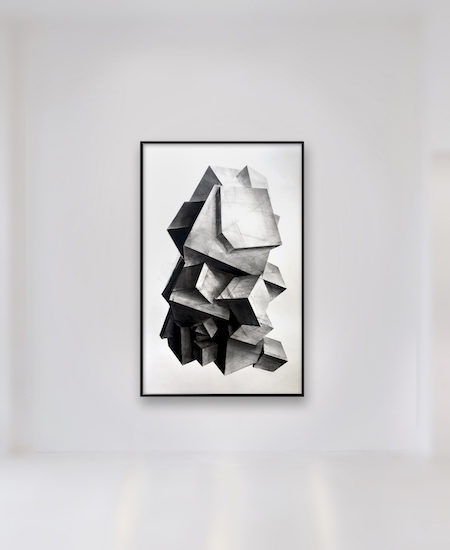 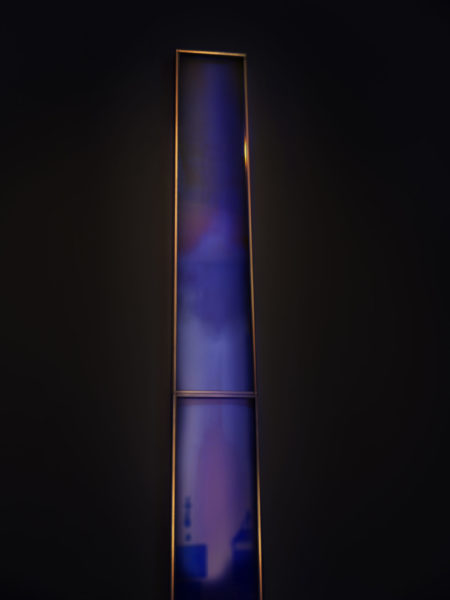 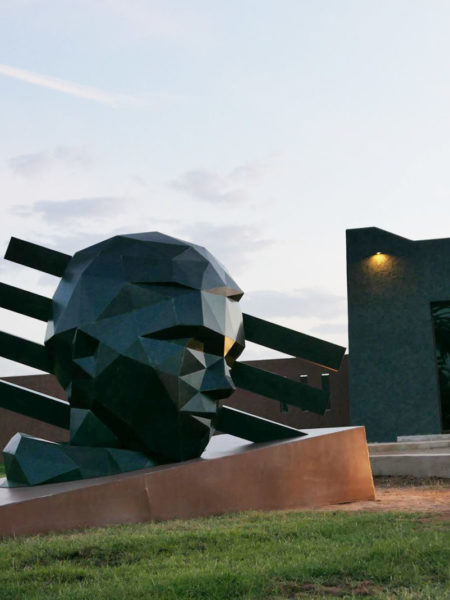 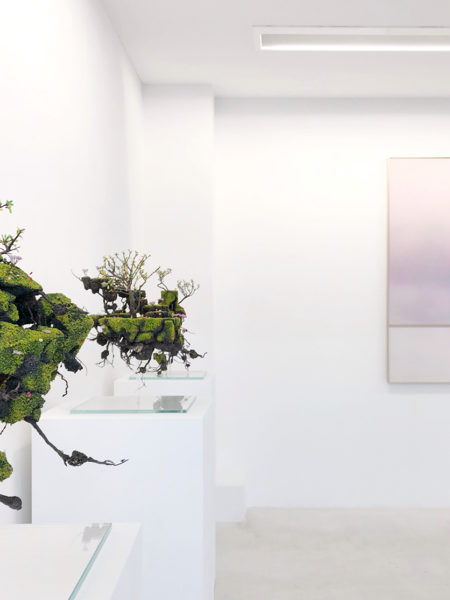 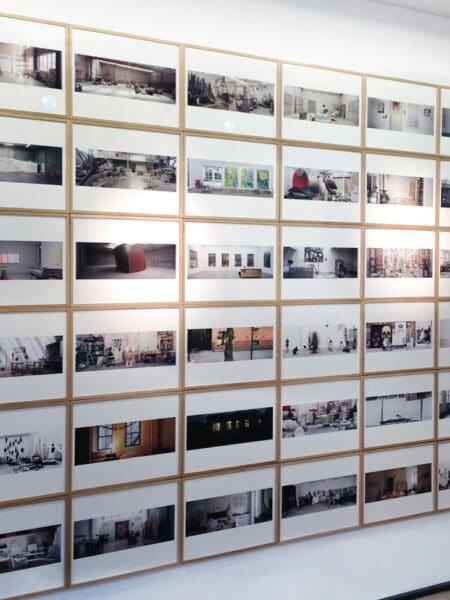 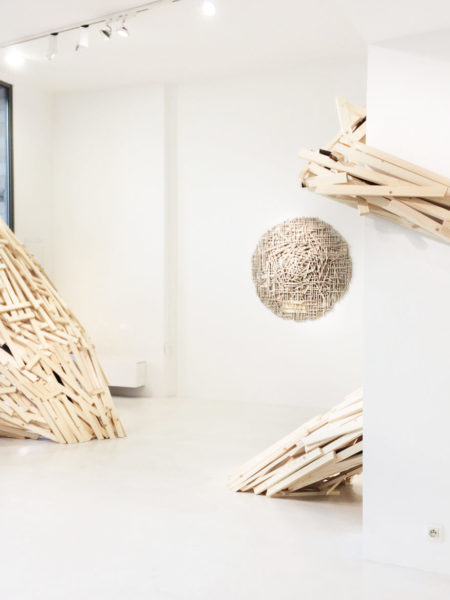 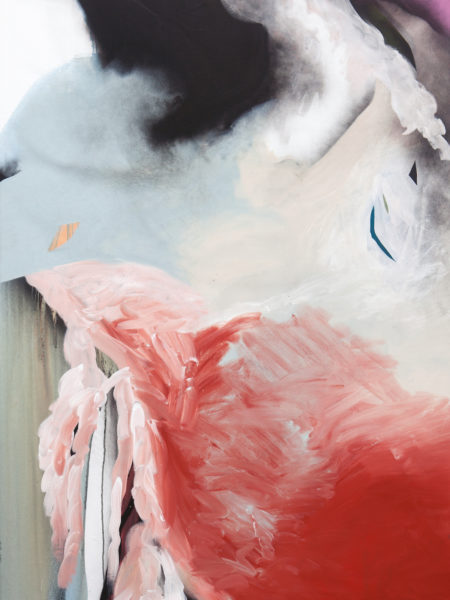 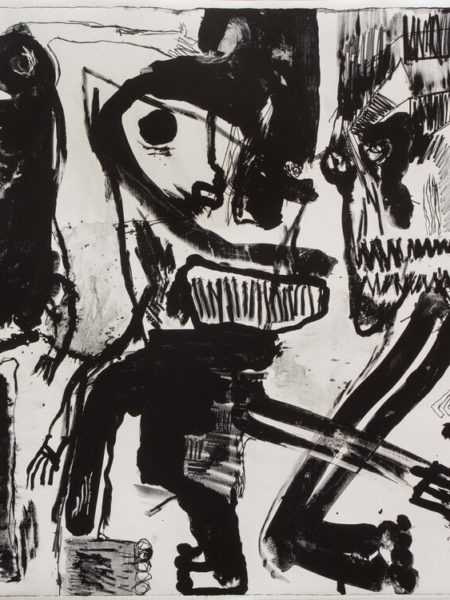 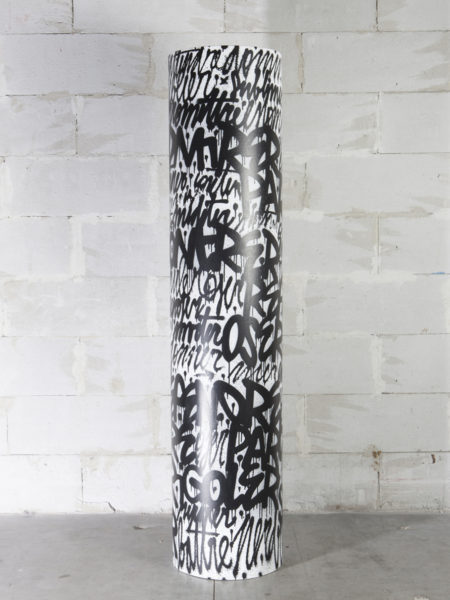 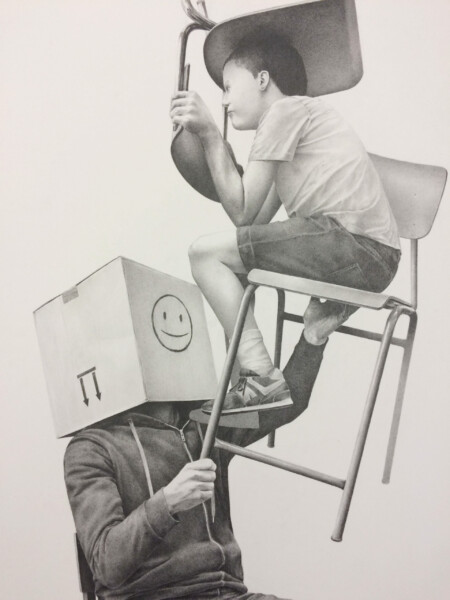 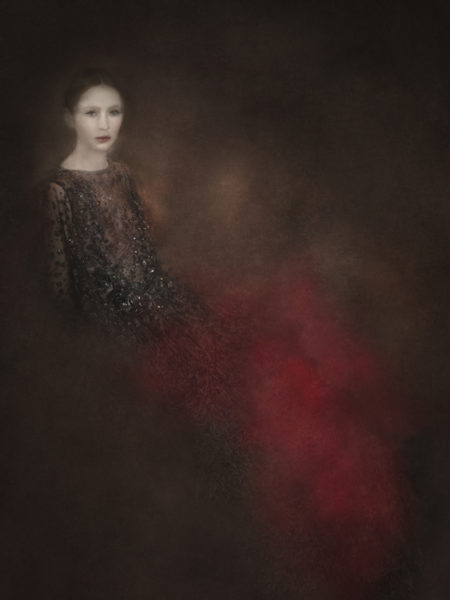 This website uses cookies to improve your experience while you navigate through the website. Out of these cookies, the cookies that are categorized as necessary are stored on your browser as they are essential for the working of basic functionalities of the website. We also use third-party cookies that help us analyze and understand how you use this website. These cookies will be stored in your browser only with your consent. You also have the option to opt-out of these cookies. But opting out of some of these cookies may have an effect on your browsing experience.
Necessary Always Enabled
Necessary cookies are absolutely essential for the website to function properly. This category only includes cookies that ensures basic functionalities and security features of the website. These cookies do not store any personal information.
Non-necessary
Any cookies that may not be particularly necessary for the website to function and is used specifically to collect user personal data via analytics, ads, other embedded contents are termed as non-necessary cookies. It is mandatory to procure user consent prior to running these cookies on your website.
SAVE & ACCEPT
0:00
0:00

We’d love to hear your feedback!

...and enjoyed their journey with us.

Within our creative promise, Macadam Gallery is engaged to offer the best experience for each of its collectors and visitors. Their satisfaction is our first priority and our best reward.

We’d love to hear your feedback!