Freedom of techniques to escape any expected narrative.

Macadam Gallery is very pleased to present you the new solo show “ZENDEGI” by ESMAËL BAHRANI. 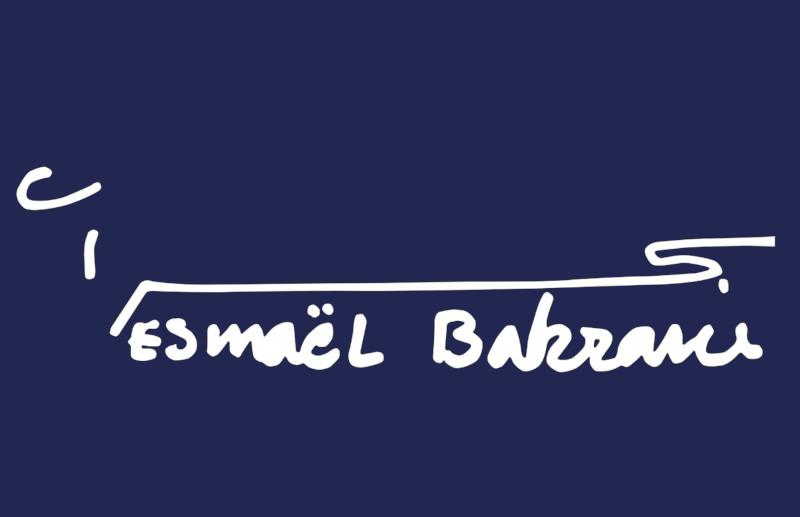 « This exhibition is an homage to those who said no to life imposed by the Iranian regime of the Islamic Republic. » 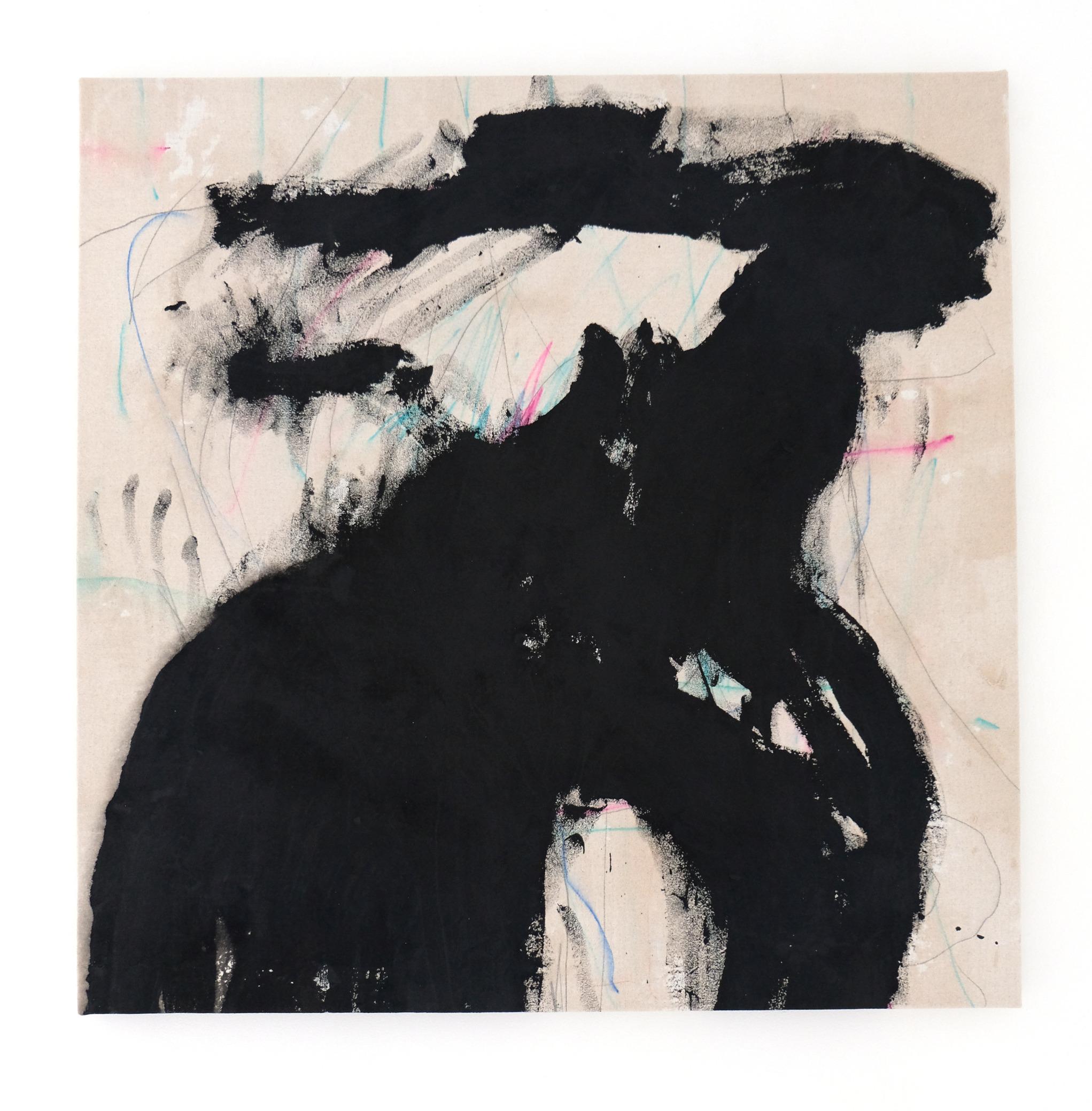 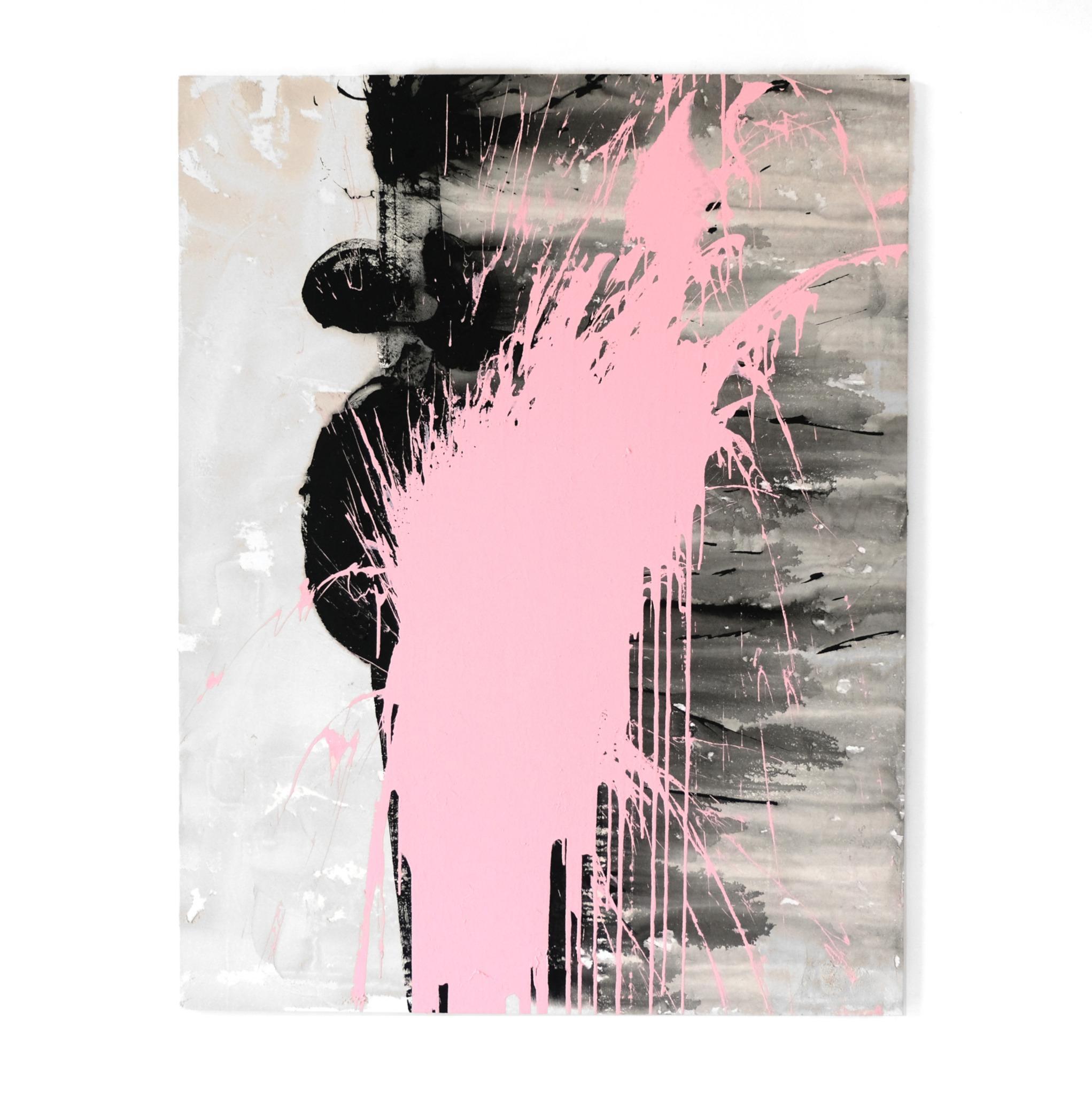 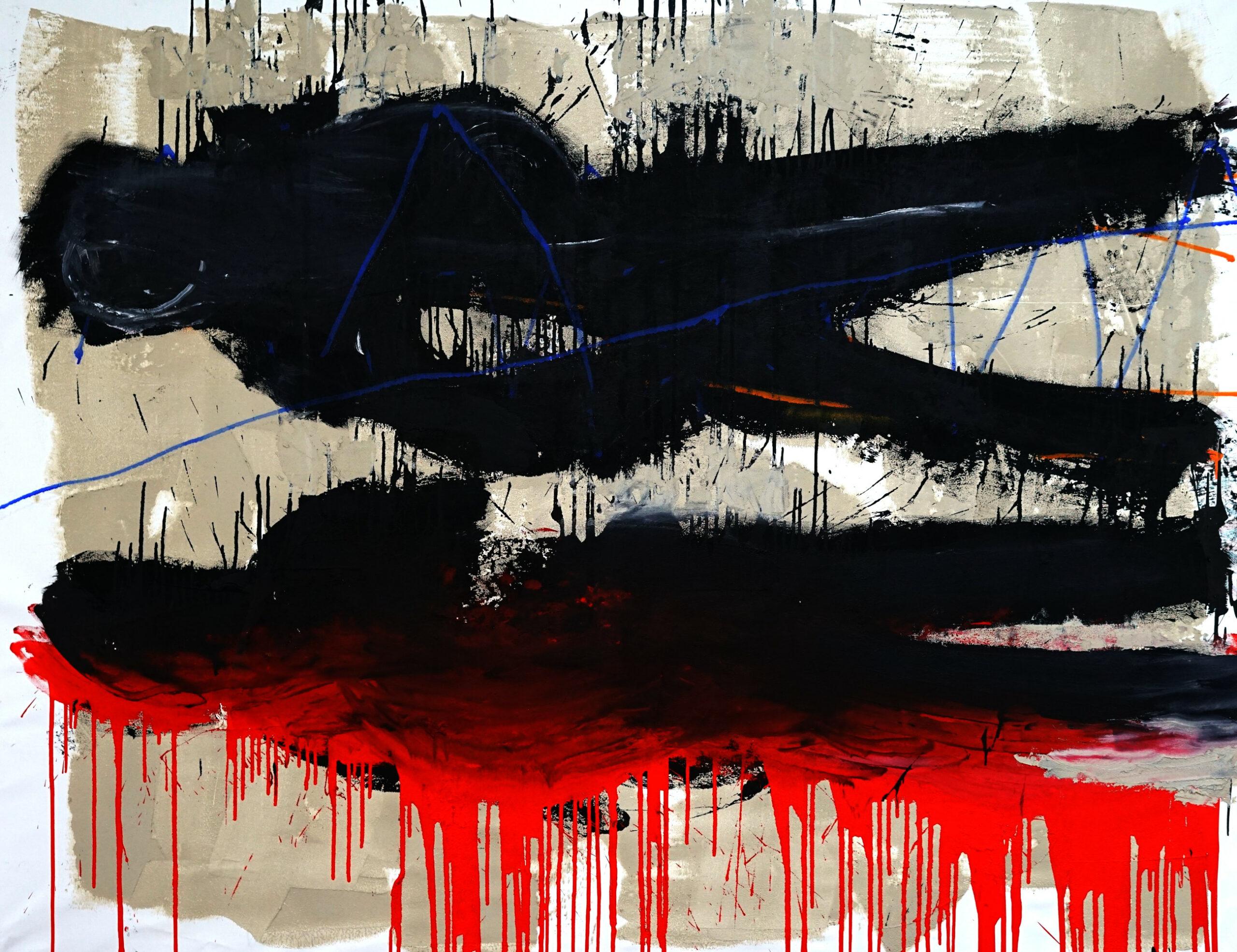 The word ZENDEGI, which gives its title to this exhibition, means “life” in Farsi. By choosing to use a word in the Persian language, Esmaël Bahrani suggests that we go through an inevitable translation to enter the space. It is evidently essentiel to invoke Iran in the context of the current insurrections that the country is witnessing, and which are the basis of a future sustained by hope but threatened by the extreme violence of the Iranian regime. Yet for Esmaël Bahrani it is as difficult not to talk about Iran at the moment as it would be to make a direct and unambiguous link between his work and his country of origin. Today we chose to talk about Iran because it is important to do so everywhere and with vigour. Nevertheless, the contributions offered by Bahranis’s work do not take the shape of a direct comment on a political situation, and deal with life above all, as well as the power of the moment.

In these works, it is not only an attempt to translate pieces of life as it is felt or experienced on a canvas, but to have this both gentle and wild agility to propose forms of it, translatable by everyone. In this sense, the enigmatic figures, the specters thrown onto the canvas by Esmaël Bahrani for them to continue to live their own lives, are indicators of what is happening in him as much as what is happening in and around us. Like autonomous forms of life, they create their own worlds, without the reference to a predefined territory being conclusive to approach them sincerely. What matters above all is the moment. It constitutes the powerful vector of the artist’s creative process and the foundation of our interpretations.

Esmaël Bahrani moves between territories with great agility. Perhaps he moves, as it were, in worlds to which he alone holds the keys. The Iran of his childhood, or Iran seen from the distance of exile. The echoes of his native country distorted by the media’s translation, and those tenuous and fragile echoes passed on by conversations with his relatives who have remained there. Between all these points of life, the position that Esmaël Bahrani chooses is to paint in the present and decisive moment, “action-painting” as he likes to remind us, as if to make us understand that something in his gesture thwarts a certain status quo. It is so much so that it would be almost impossible to link his work to a particular territory, or to a clearly circumscribed state. The way in which he evades any expected narrative invites us to move from the question “where to locate Iran in his work” to “where to locate life in his paintings“. The elucidation of the latter perhaps opens the way to freer and more inventive interpretations, without ever losing its political efficacy, because talking about the lives of all humans is a formidable way of placing Iran back into life. 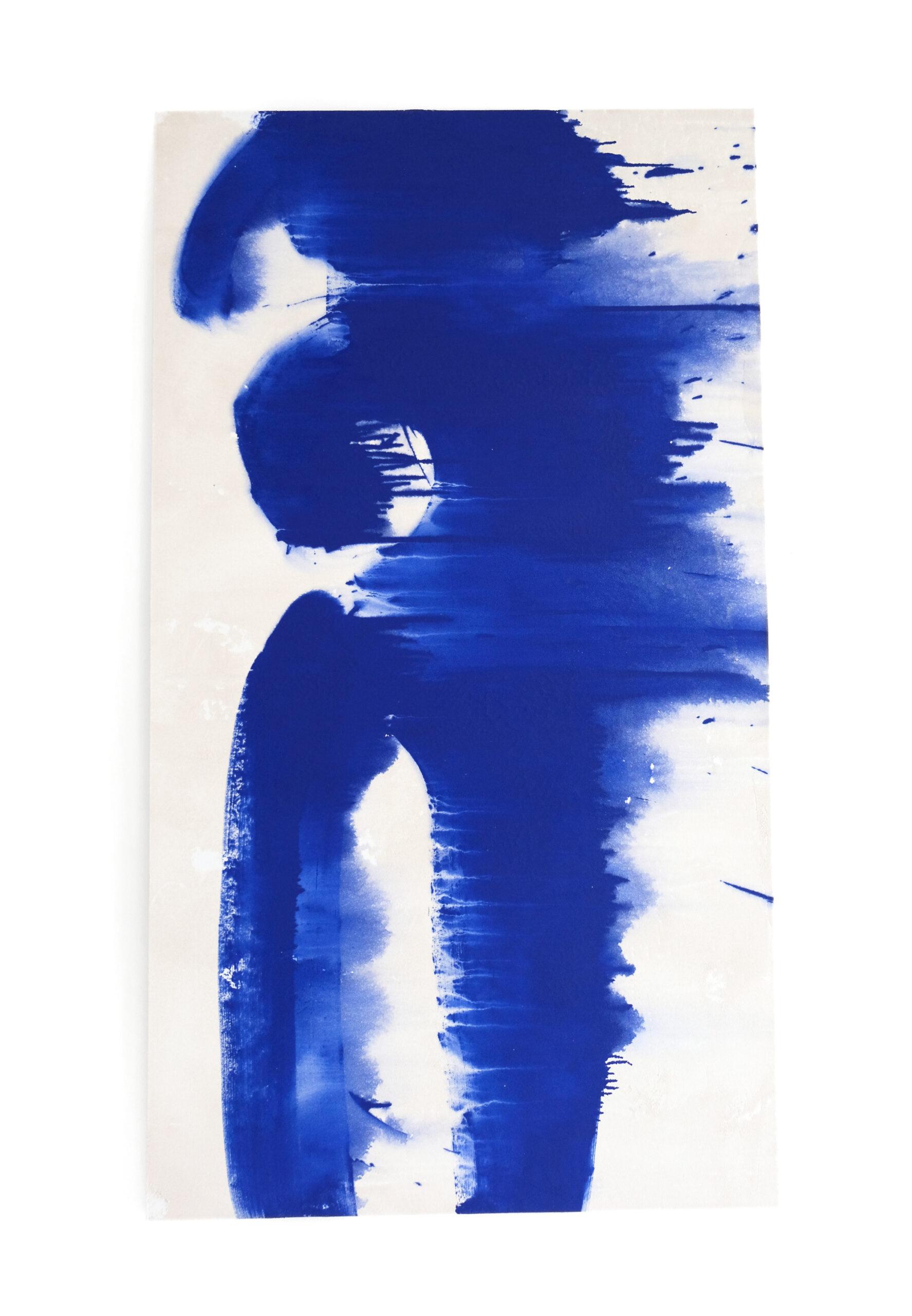 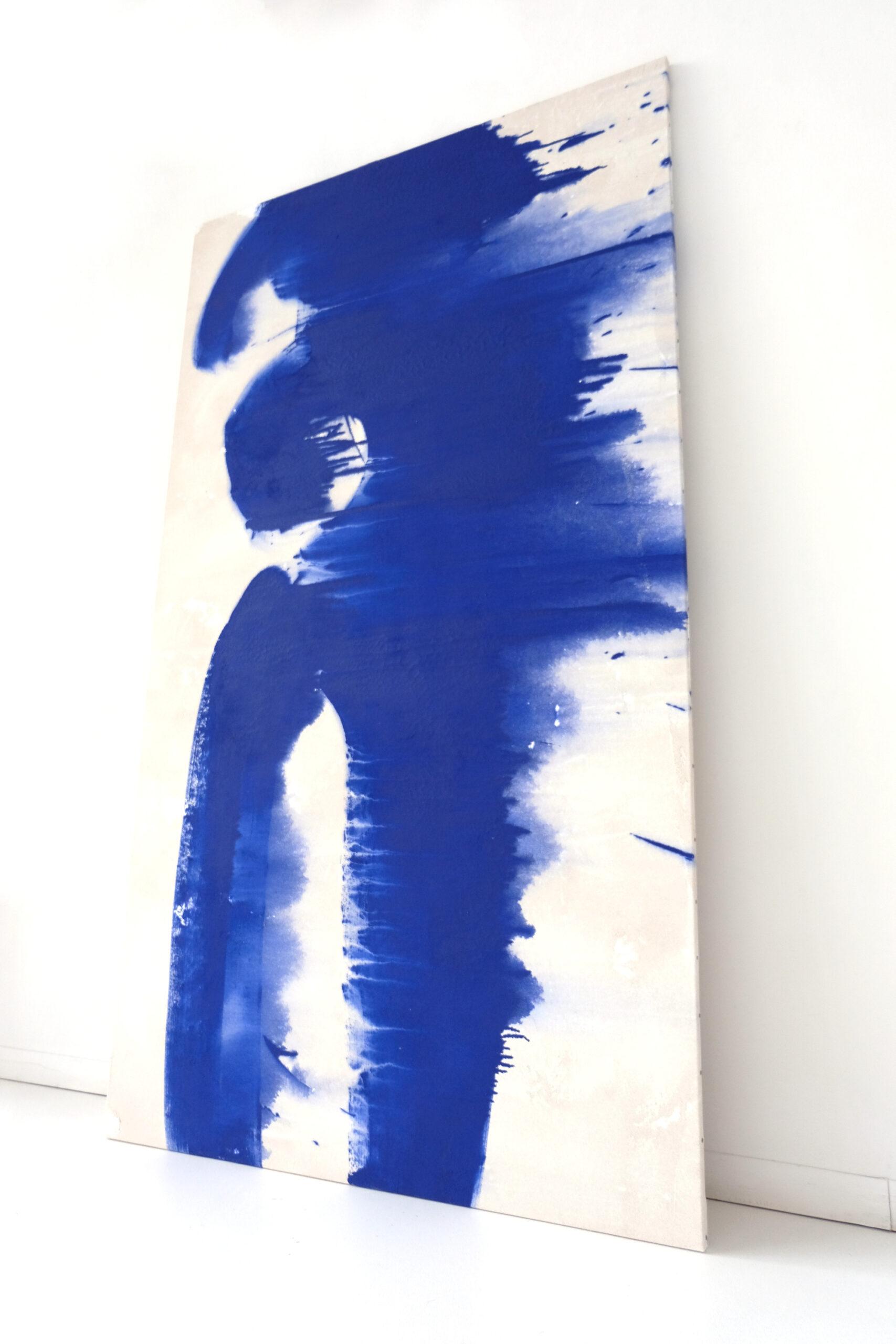 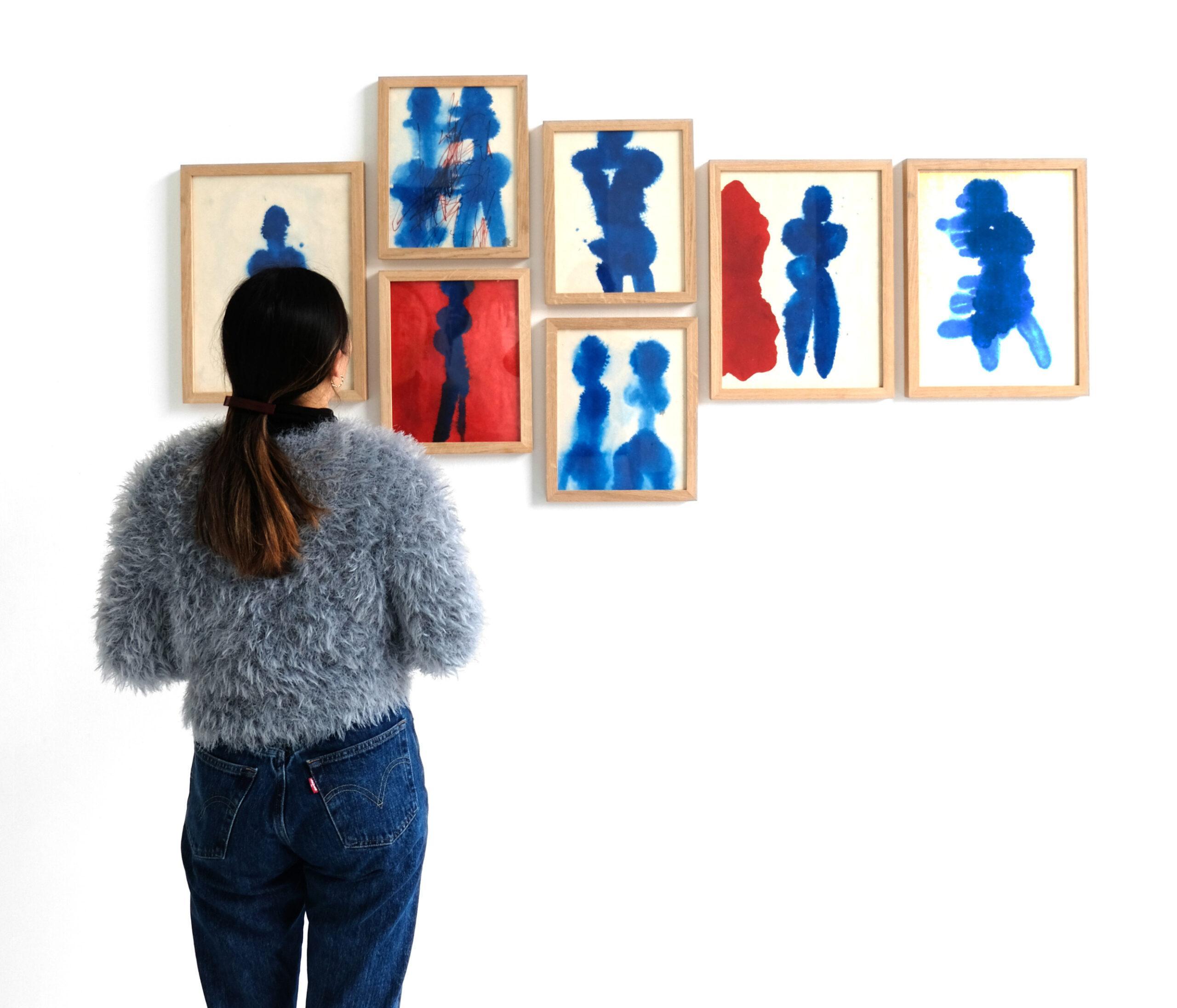 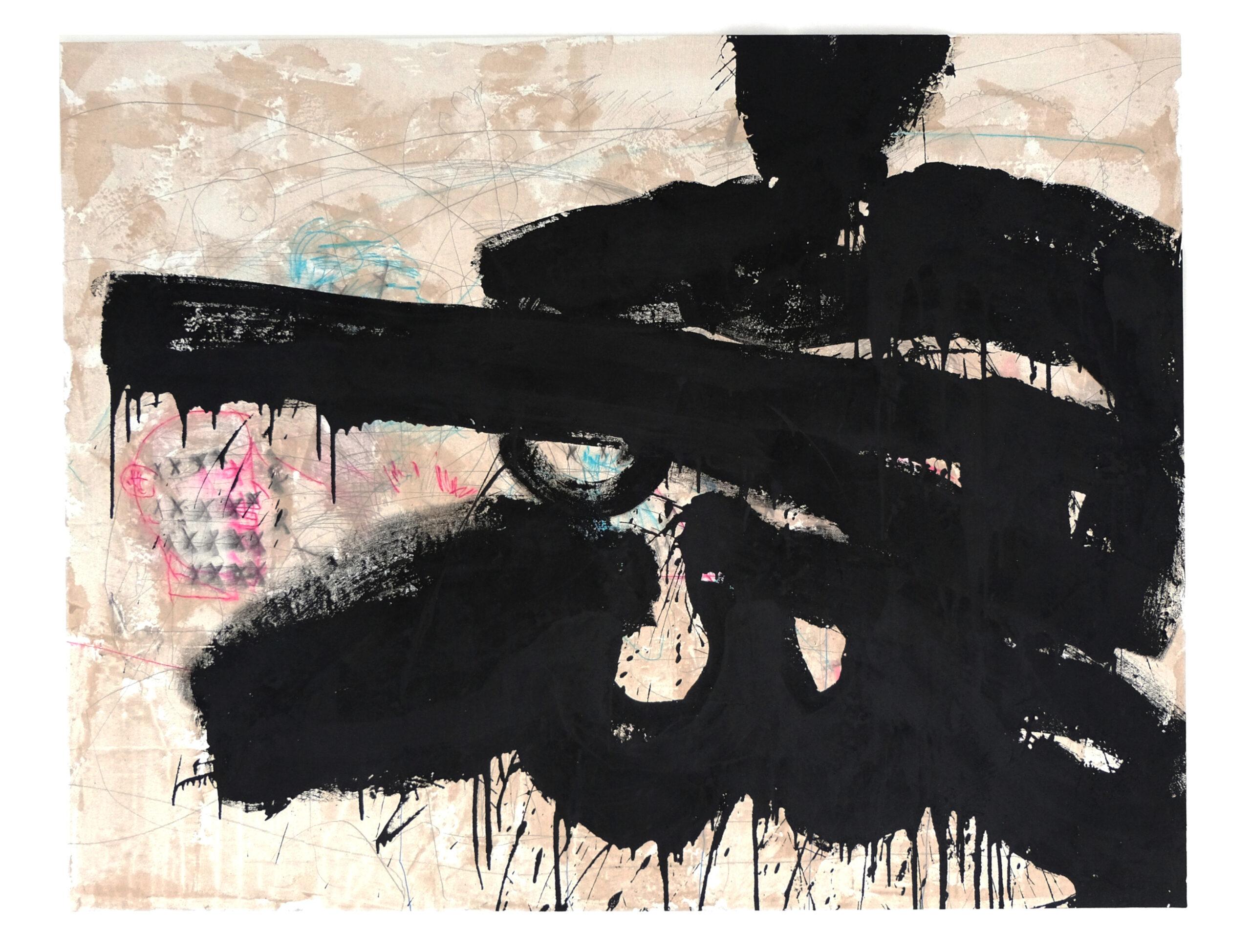 Back to viewing rooms

This website uses cookies to improve your experience while you navigate through the website. Out of these cookies, the cookies that are categorized as necessary are stored on your browser as they are essential for the working of basic functionalities of the website. We also use third-party cookies that help us analyze and understand how you use this website. These cookies will be stored in your browser only with your consent. You also have the option to opt-out of these cookies. But opting out of some of these cookies may have an effect on your browsing experience.
Necessary Always Enabled
Necessary cookies are absolutely essential for the website to function properly. This category only includes cookies that ensures basic functionalities and security features of the website. These cookies do not store any personal information.
Non-necessary
Any cookies that may not be particularly necessary for the website to function and is used specifically to collect user personal data via analytics, ads, other embedded contents are termed as non-necessary cookies. It is mandatory to procure user consent prior to running these cookies on your website.
SAVE & ACCEPT
0:00
0:00