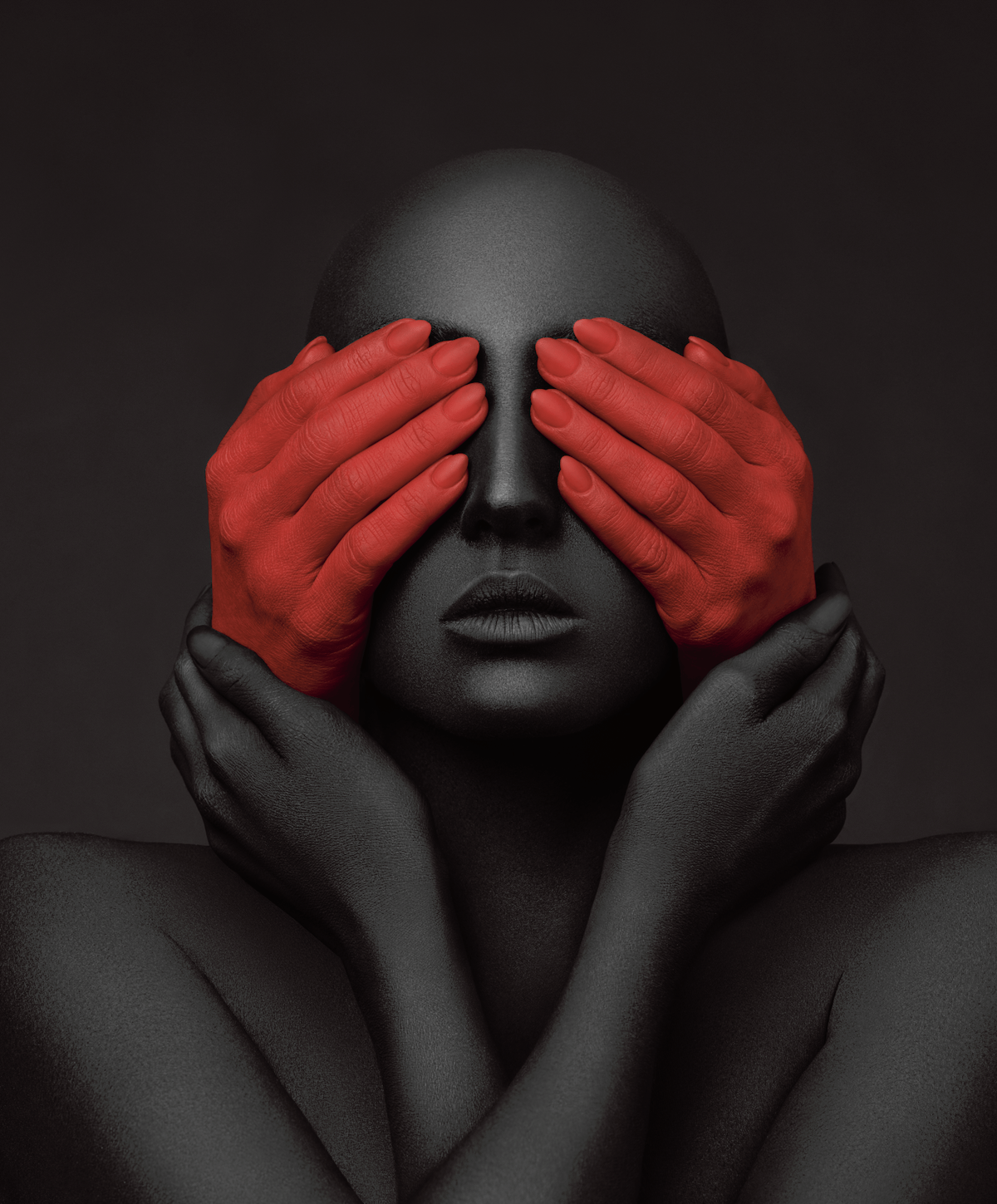 Tim Tadder is a world-renowned artist photographer who works out of San Diego. Luezer Archive magazine has rated him among the top 200 photographers and in 2015 he was rated by Epson as one of the five most influential photographers. His client list includes some of the world’s largest corporations in the world such as Adidas, Coca Cola, Mercedes-Benz, Sony and many more.

Tim Tadder is the son of a photographer and grew up in Baltimore, where he accumulated countless memories of his father working long hours in his studio and dark room. Like many other photographers, he discovered his vocation early in life, but it would be several years later before he finally opted to pursue photojournalism. His passion has always been to create intelligent images that create a narrative. As a logical consequence, he enrolled in a Master’s Programme in Photojournalism at the Ohio University School of Visual Arts. His academic studies have had a profound impact on his artistic work, in which he constantly strives to go to greater depths of understanding and give real meaning to his creations.

So happy to share the sketch of what Pierre Coubea

A shadow emanating from the light 💙 Could it be

Mareo Rodriguez’s Art is a true homage to nature

Opening of the 15th biennale of photography this e