ABOUT NOTHING TO SEE

As an American artist I am tired. I am tired of the acceptance of ignorance. I am tired of listening to a clown day after day tell me that what I see and what I hear is fake news. I am tired of feeling this way so I did what I do and I directed that energy into art. Hopefully this collection of images communicates what most people are feeling. I feel these images expresses our current state of affairs. Outside forces are blinding and suffocation us. We are being told by a puppet that there is nothing to see here. We are being told everything is great, while clearly everything is totally hanging by a thread. We are on verge of nuclear war, we have three major natural disasters related to climate change and we are rolling back every EPA regulation possible. Nothing to see here folks. And if you speak up, you are being told that its all fake news… Enough. I choose to use my voice and my audience to express and hopefully motivate people to act. So if these images relate to how you feel, share this collection and express that you will not be blinded and silenced. 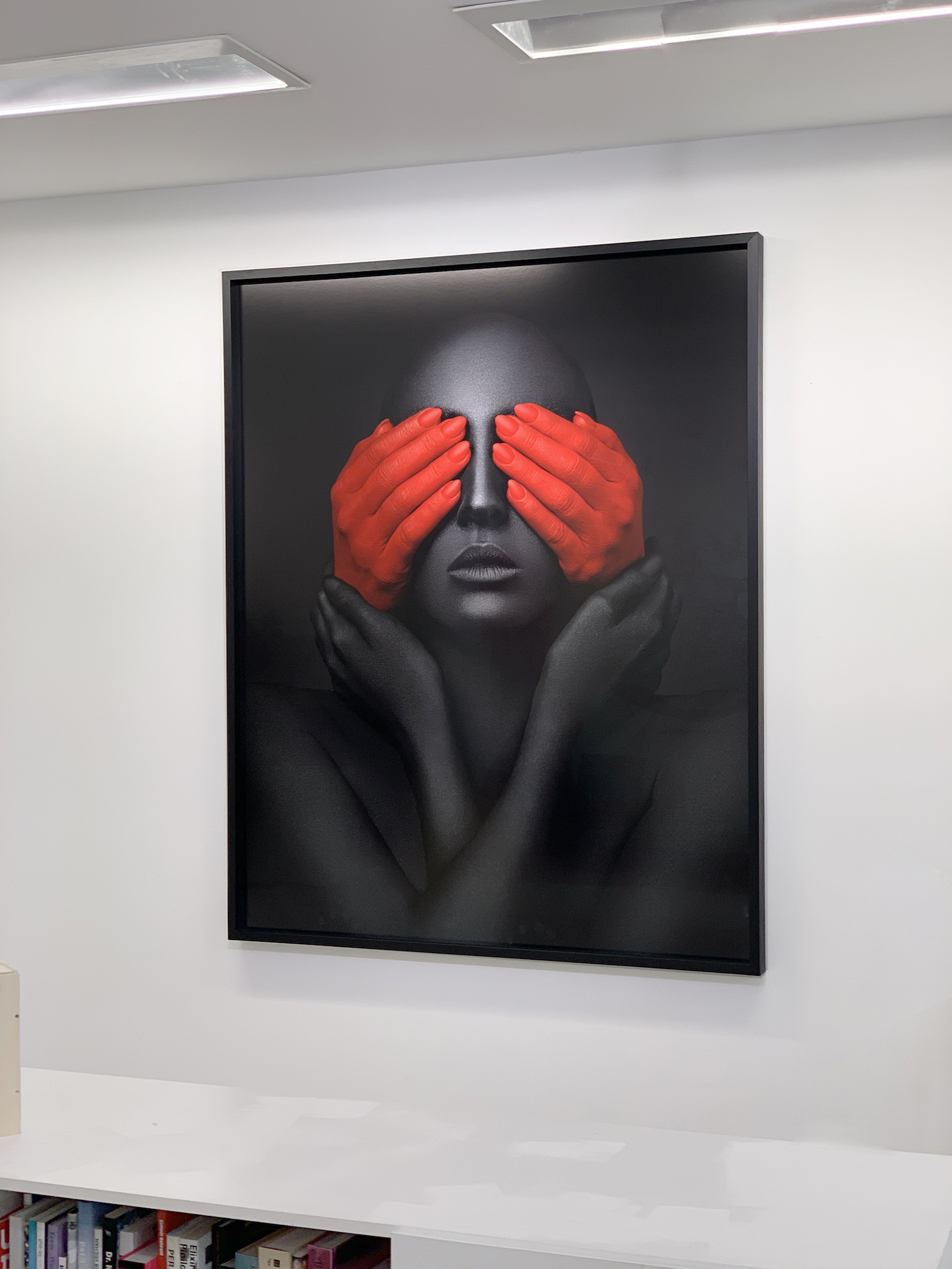 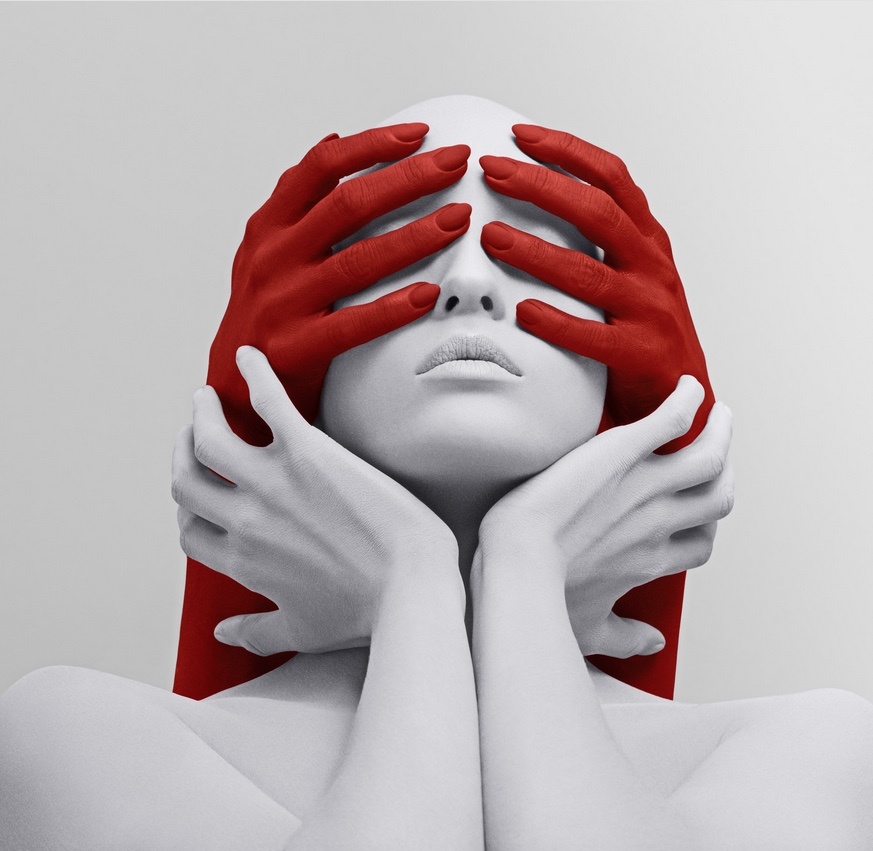 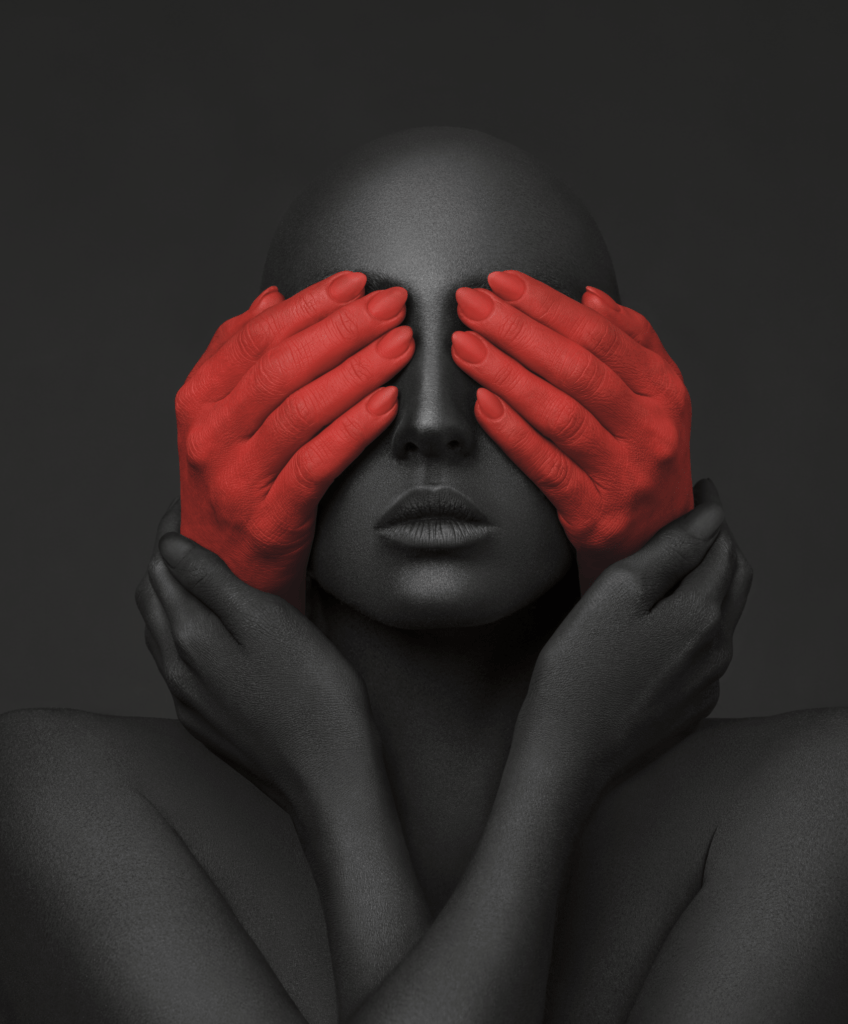 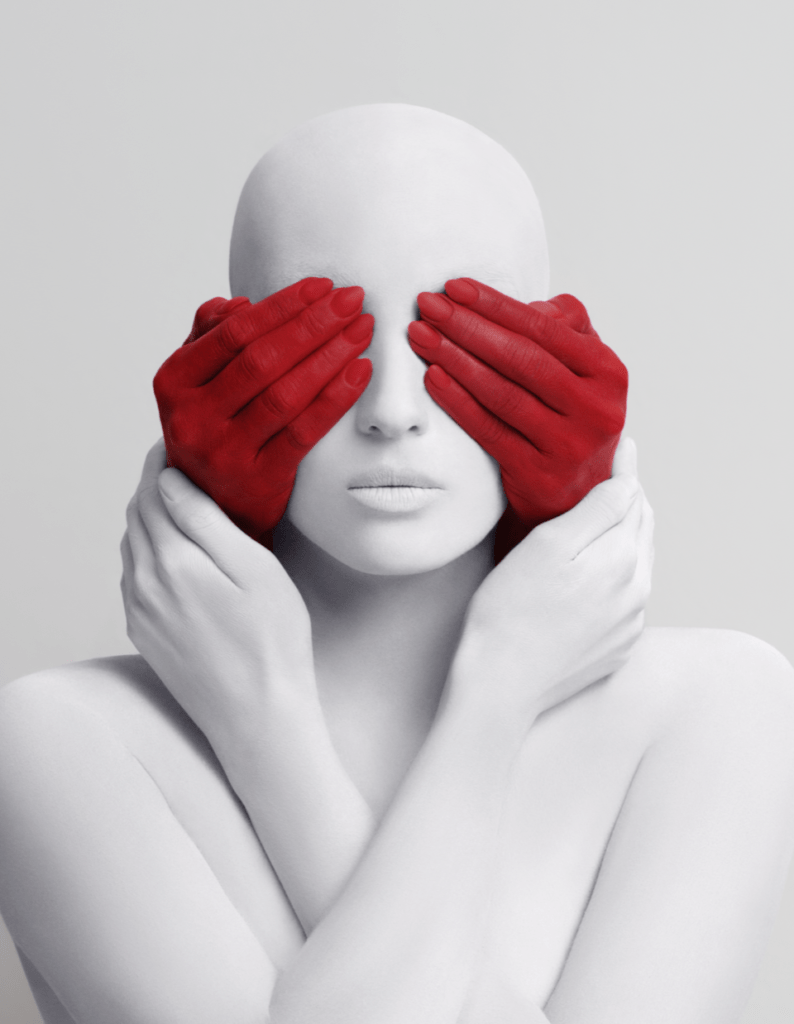 Tim Tadder is a world-renowned artist photographer who works out of San Diego. Luezer Archive magazine has rated him among the top 200 photographers and in 2015 he was rated by Epson as one of the five most influential photographers. His client list includes some of the world’s largest corporations in the world such as Adidas, Coca Cola, Mercedes-Benz, Sony and many more.

Tim Tadder is the son of a photographer and grew up in Baltimore, where he accumulated countless memories of his father working long hours in his studio and dark room. Like many other photographers, he discovered his vocation early in life, but it would be several years later before he finally opted to pursue photojournalism. His passion has always been to create intelligent images that create a narrative. As a logical consequence, he enrolled in a Master’s Programme in Photojournalism at the Ohio University School of Visual Arts. His academic studies have had a profound impact on his artistic work, in which he constantly strives to go to greater depths of understanding and give real meaning to his creations. 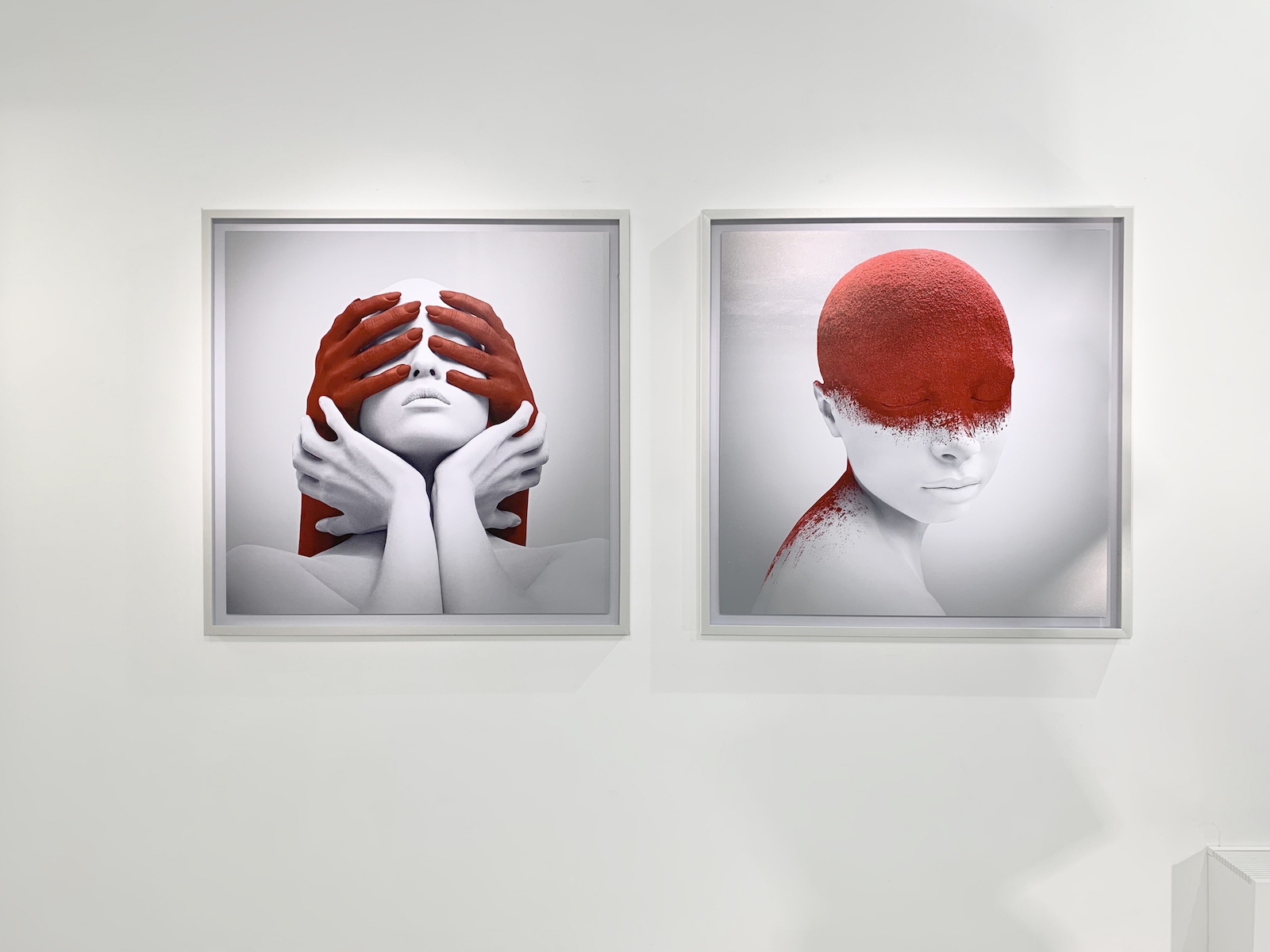 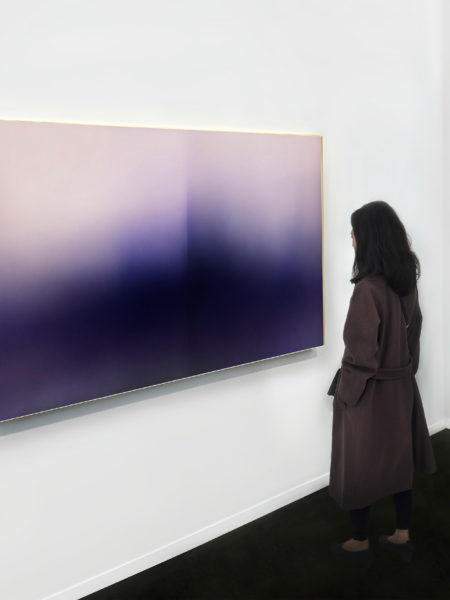 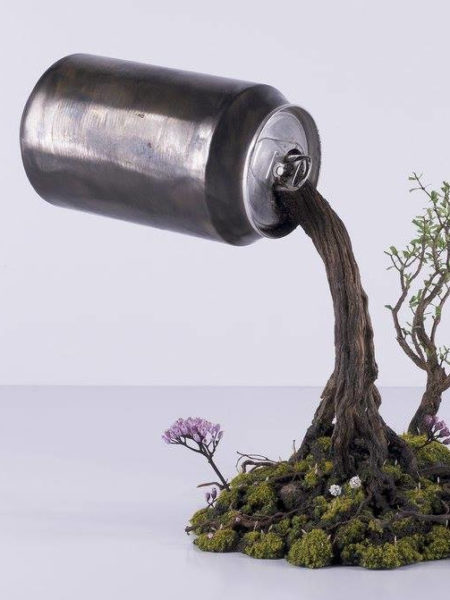 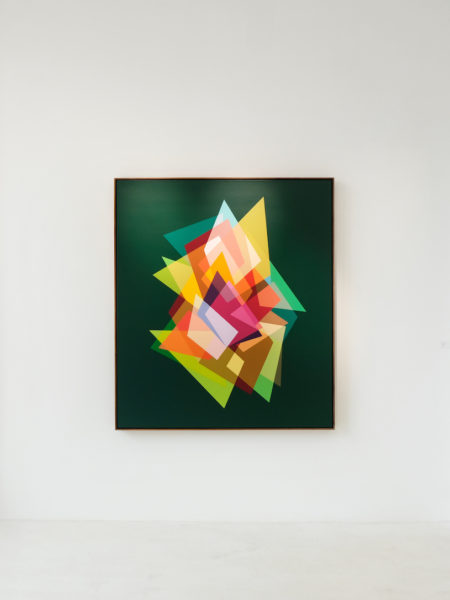 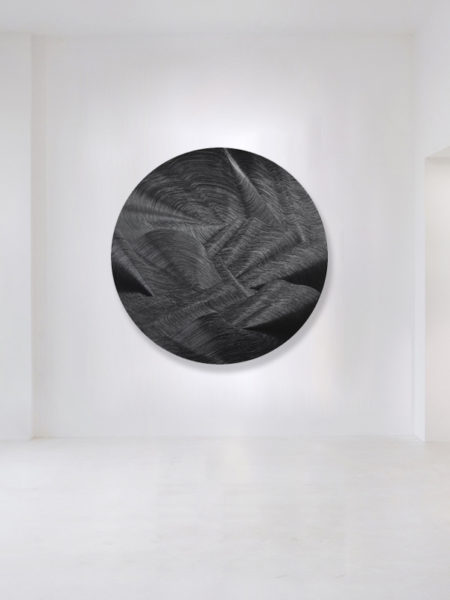