I was born and grew up in Hastings, Hawkes Bay. Unable to attend art school as a school leaver, I completed a Bachelor of Arts at Canterbury University, then found a creative outlet in working with food, forging a successful career in the hospitality and baking industries. Early retirement gave me the opportunity to pursue my dream of being an artist. I enrolled in a four year degree course in Visual Art & Design, graduating as Top Research Student. I have been a finalist in National Award shows including the Molly Morpeth and National Contemporary Art Awards and exhibited in numerous solo and group shows. In 2017 I set up Muse, a contemporary art gallery, where I curate and exhibit work by other artists as well as my own. I was invited to exhibit internationally in 2018 at IIDE in Brussels. I currently divide my time between running the gallery and working in my studio. 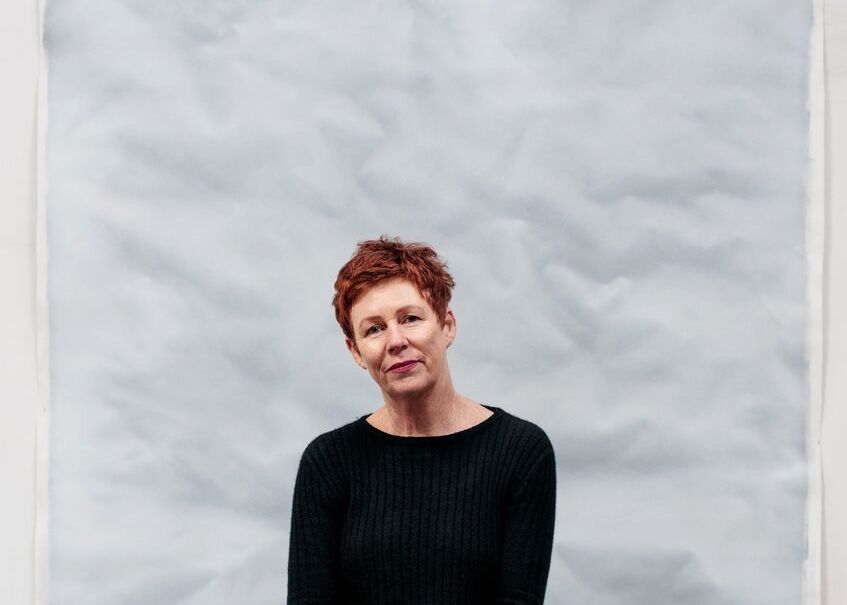 Excited to launch our New ONLINE SHOP with this bi

What do you think about this new wall Sculpture #4

Happy to work everyday on the “White Ship” ...

B R U T // The Architectural serie of big size Dra